The GiveIT campaign has facilitated 300 laptops to be donated to deaf school children at seven schools across Pakistan.

The GiveIT campaign has facilitated 10 orphaned boys and girls in Najaf Iraq to continue their studies online during the pandemic with laptop access.

10 Aug – https://kind.org.uk/ Just received 10 Laptops and will be holding Internet Safety sessions on 15/8 before handing laptops out

https://hammersmithfulham.foodbank.org.uk/locations/ – Have been awarded 28 Laptops to assist Children with Home Schooling

https://www.sufra-nwlondon.org.uk/ Have received another 4 Laptops for Families dependent on Food Aid

It’s about helping the poorest families in our communities in the UK with provision of Laptops to improve their lives and children’s educational prospects.

An estimated 1 million children and young people and their families still don’t have adequate access to a device or connectivity at home, and this is just in England, the 6th biggest economy in the World!

Digital exclusion can lead to poorer health outcomes and a lower life expectancy, increased loneliness, social isolation, and less access to jobs and education. It can mean paying more for essentials, financial exclusion and an increased risk of falling into poverty. There is also a risk that digitally excluded people lack a voice and visibility, as government services and democracy increasingly move online.

But worst of all, Digital exclusion has the biggest impact on Children’s education, which is primarily the most effective route out of poverty. Covid and the lockdown brought to surface a problem that already existed, whereby children could not do any homework after school let alone homeschool during lock down. Can you imagine our children without laptops?

GiveIT was launched in May 2020, to raise funds and provide laptops to Sufra NW London, Hammersmith and Fulham Foodbank, Kind in Liverpool and a number of High Schools in Luton through partnership with Luton learning link . LFT is looking to build on this initiative as it welcomes more applications from partners such as those mentioned above, whilst it measures the positive outcomes this is delivering to those most in need.

Let us tell you a Sorry Tale, not a Fairy tale about one family who recently benefited from the GiveIT 100 Campaign (the first 100 laptops campaign). This case study was provided by Sufra NW London, one of the partner organisations benefiting from LFT’s GiveIT initiative.

This is a story about Bassam (not his real name) a 55-year-old Syrian refugee, whose family have been struggling to make a new life in the UK since they arrived last year. Sufra NW London have helped them ever since they arrived.

In February this year, Bassam finally found a job and was overjoyed at the prospect of being able to support his family once again.
Then, last month, he underwent surgery on a war wound and developed a severe infection. He lost his job and this led to a deduction in his Universal Credit payments – forcing him to choose between paying for food and paying the rent.

When he called Sufra he was isolated, depressed and desperate for help. They arranged for food parcels to be delivered to his family and their Advice Worker) helped the family apply for additional benefits and get the mental health support they urgently need.

Through LFT’s support on the #GiveIT100 campaign we provided his son Ali with a laptop so he could complete his GCSE coursework and get back on track with his studies. Ali is now socially connected with friends and has the same opportunities as the rest of them in his studies as he studies for his GCSE exams and hopefully a bright career ahead. 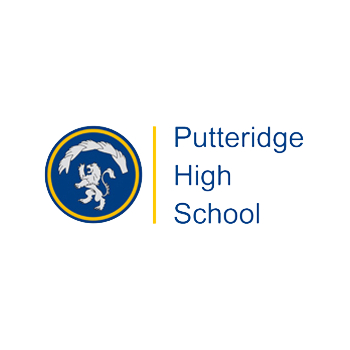 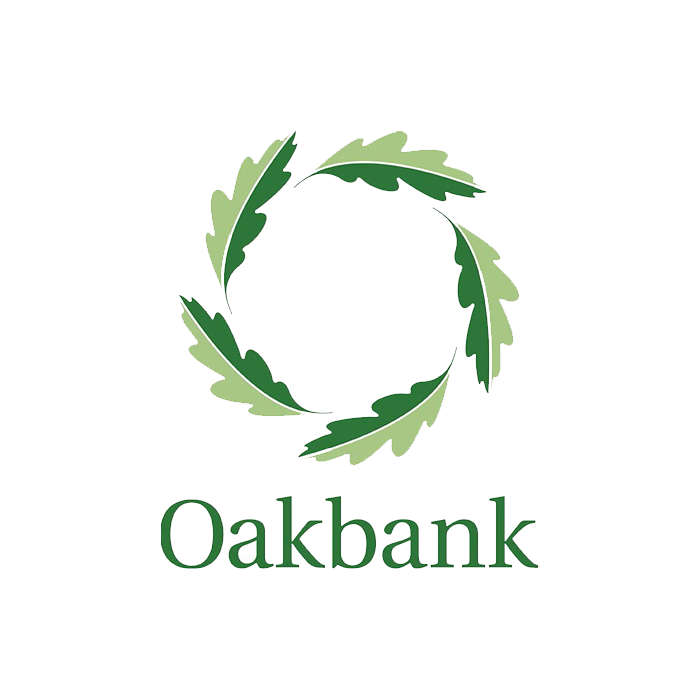 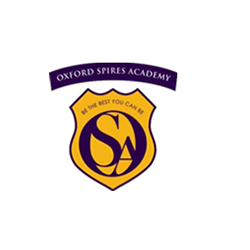 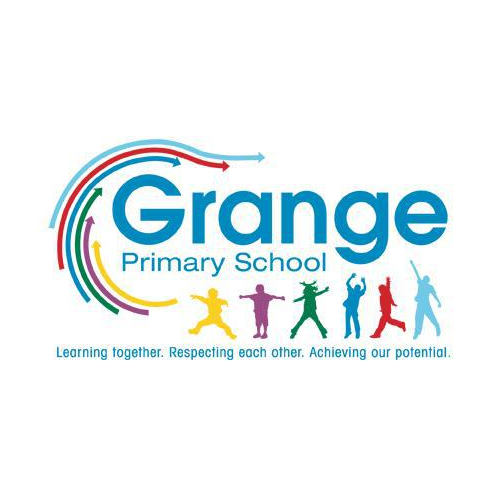 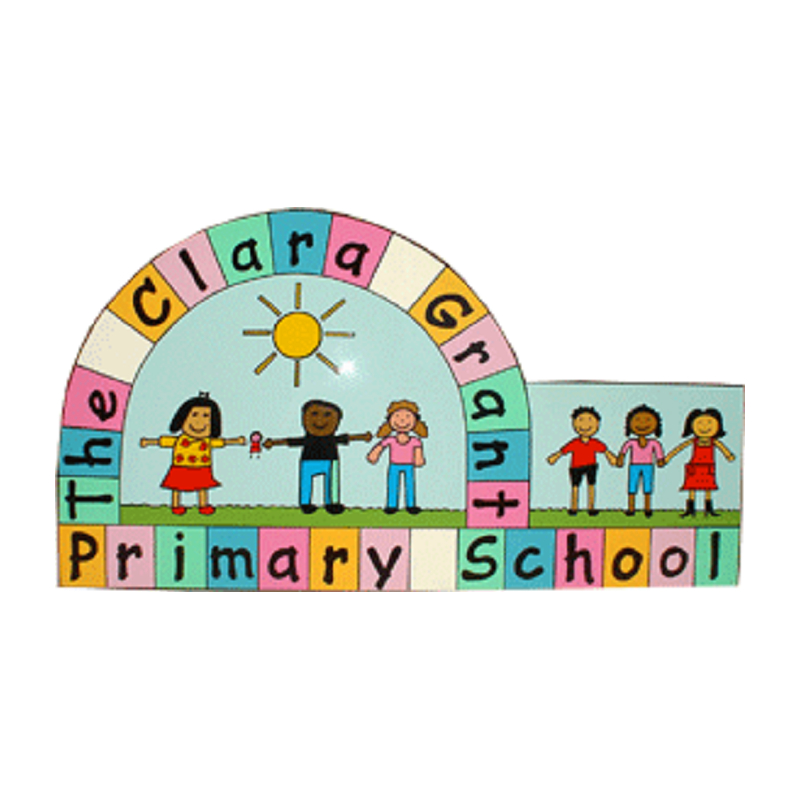 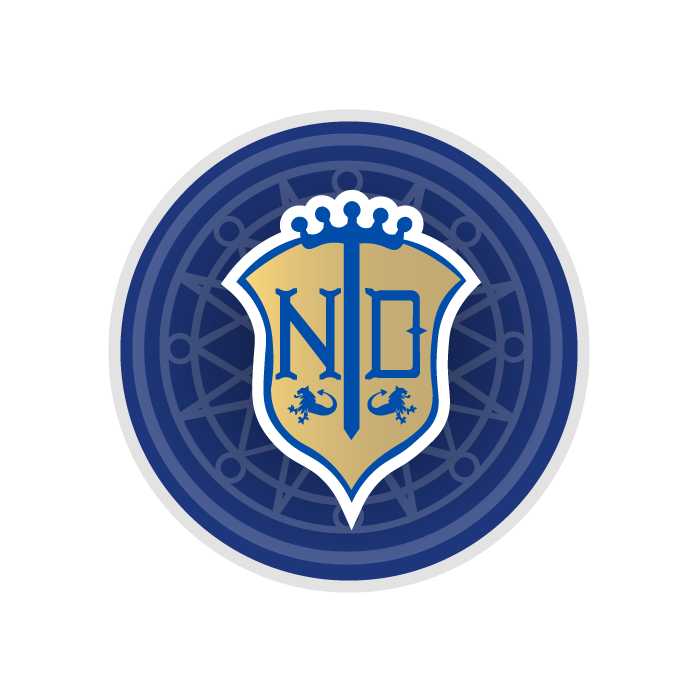 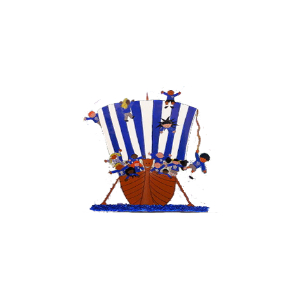 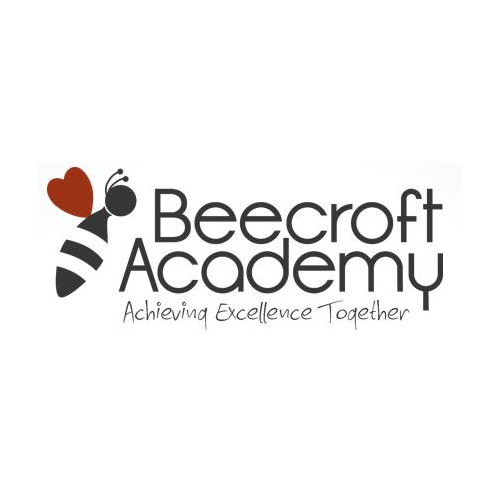 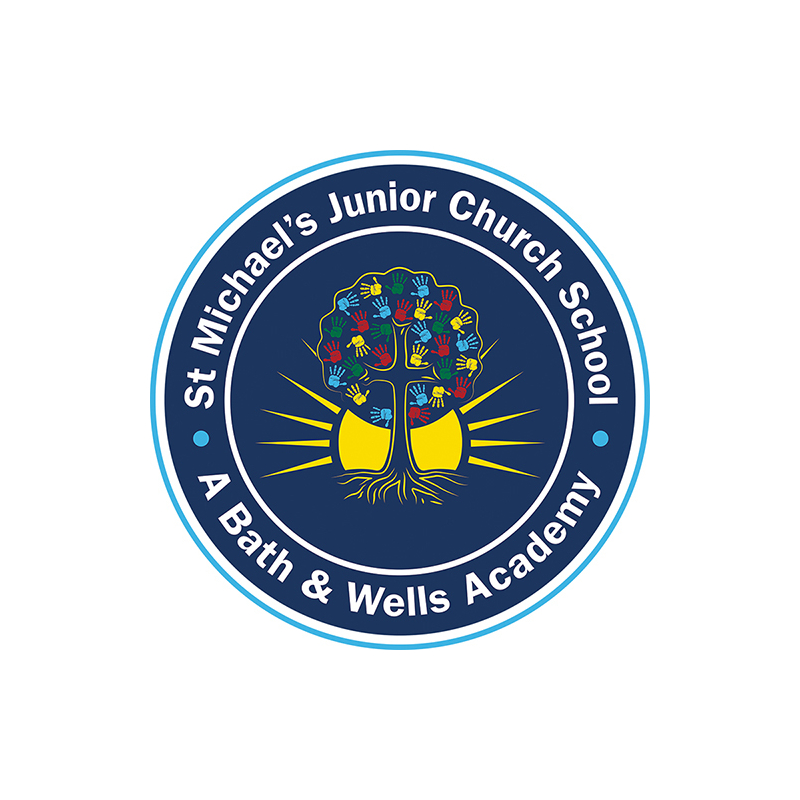 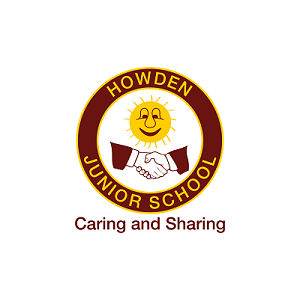 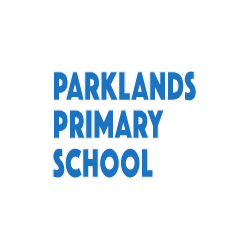 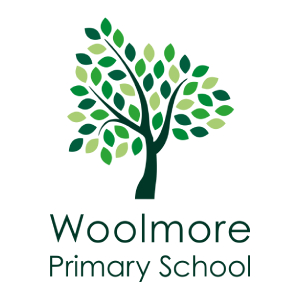 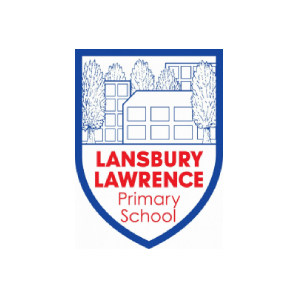 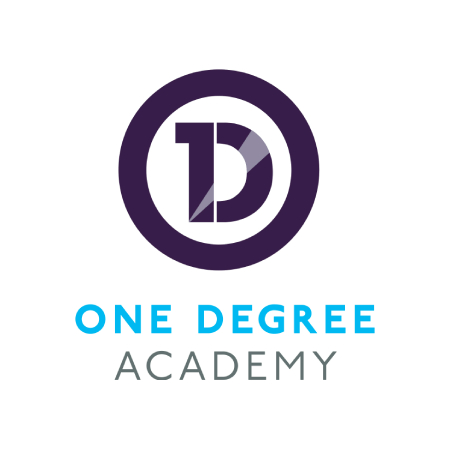 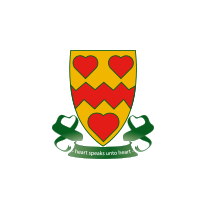 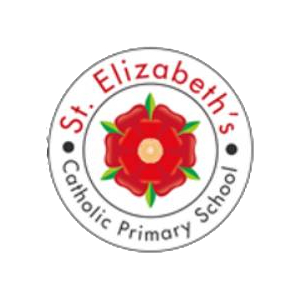 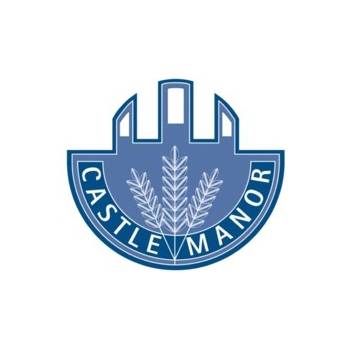 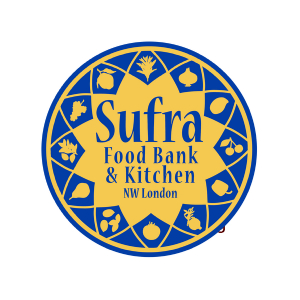 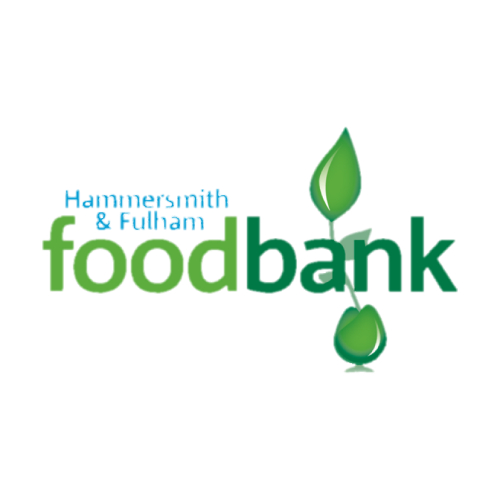 With your help we have donated 100 laptops to families with multiple school children who are not eligible to receive one from the government scheme, but are in real need across the UK. You can GiveIT to us in the following ways:

Donate Devices as Individuals or as a Company

If you have fully working Laptops that are no longer in use, Please GiveIT to us by completing this form : Device Donation Form

Donate funds – Good repurposed laptops cost around £275 each. Please contribute towards one or more here – https://ladyfatemahtrust.charitycheckout.co.uk/GiveIT100#!/ and we will GiveIT to the deserving families on your behalf.

If you are a Charity or a School that works with Families requiring much needed Devices, please apply here: Recipient Application Form